Getting to know you – Spotlight on designer Ettore Sottsass

Home Blog Getting to know you – Spotlight on designer Ettore Sottsass The influence of Ettore Sottsass is unmistakable. An iconic figure, he shook up the design world with his use of vibrant colour and his boundless creative energy at a time when the focus was on the functionality of design.

About Ettore Sottsass
Born in Austria in 1917 and raised in Turin Italy where he attended the Politecnico di Torino, Sottsass became an architect like his father and worked alongside him after World War Two.  But his father’s conservative approach did not suit the younger Sottsass.  He was soon in Milan with his own design studio as he expanded his practice to include ceramics, furniture, interior design and more.
By 1956 Sottsass was working with Olivetti and his innovative style began to draw attention.  A prolific creator, he developed his creativity over the next 20 years with Olivetti, changing the form of office equipment and bringing a unique, fun and contemporary style to what had been considered the mundane.

A design anarchist
In 1980 the Memphis Group was born and ideas would continue to coalesce.  Under Sottsass, the group further challenged form and brought fun to design, using graphic and bold patterns and inexpensive materials like laminate and plastic to create decorative and unconventional pieces.
Ettore Sottsass continued to create innovative architecture and design pieces until his death in 2007, amassing an incredible body of work.  With a contemporary style that was instantly recognisable, the Ettore Sottsass philosophy gave us a new way to see and understand the world around us, and we have to thank him for that.

“I have tried as best as I can to gather together the terms of a new vitality and, where and how I was able, to collect the shapes, colors and symbols that could represent the change in the images of this century from an intellectual organization to a reality that must be lived, to a kind of pure and vital energy.”
(Ettore Sottsass 1963)

Did you know…?
The group was named after the Bob Dylan song ‘Stuck Inside of Mobile With The Memphis Blues Again,’ which was playing at the inaugural meeting.

You will need to login before proceading 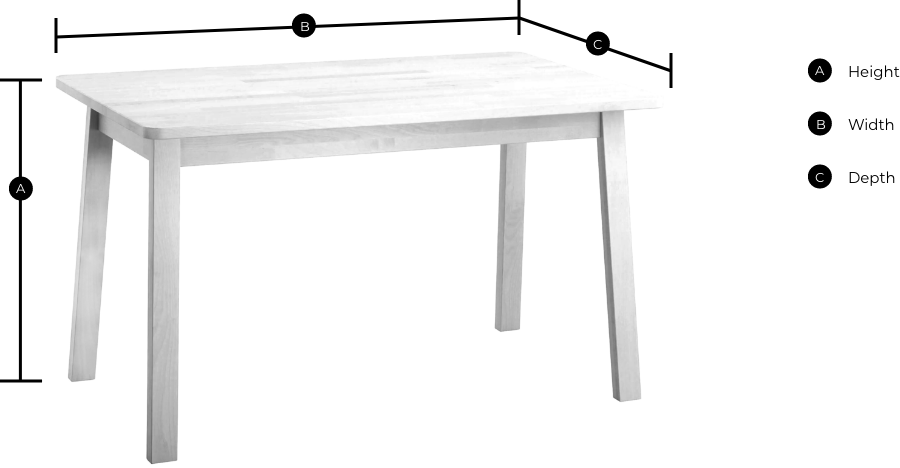 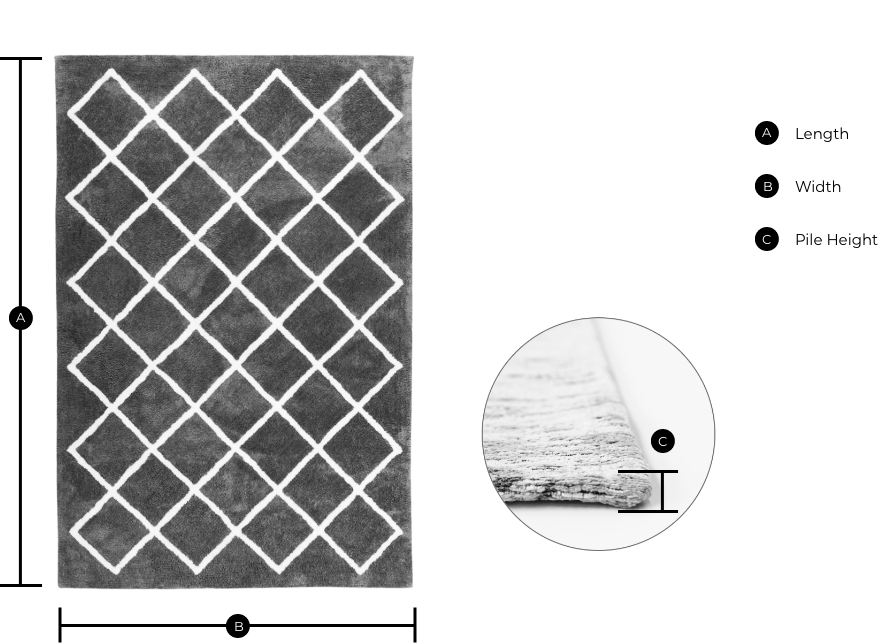